MEMBER LOGIN
There were so many submissions out there for leg locks, yet there were no common positions or strategies, making leg locks confusing at times.
We Created Leg Lock Academy
... This Course Is A Short Cut To Being A Great Leg Locker
CLICK HERE TO GET INSTANT ACCESS!
What You Will Learn Inside
Bringing  clarity and structure to the "Leg Game".

I've been intrigued by leg locks since I began training as a teenager in the late 90's.  Leg Locks were kinda cool in my academy while they were hated elsewhere and now they are an undeniable part of the game... still hated by some, lol.

5 Years ago I trained for a fight with, at the time, the most feared man when it came to Leg Submissions, Rousimar Palhares.   What my team and I learned in this period is just how open your opponent usually is to leg attacks.  And the same thing is true today.

Fast forward 3 years to 2014, I started dreaming up a series of videos that would teach people  leg lock positions, entries, finishes & leave those that study the training with a solid understanding of the fundamentals and the possibilities their game could have.

To make the course complete, I searched after top thought leaders in grappling and, more specifically, in Leg Locks...  real instructors that know the game very well.

We teamed up and came up with what many have said is a perfect combo of fundamental education and advanced techniques.

The course wasn't meant to be for everyone but that's exactly what it ended up being.

So if you're a brand new grappler, you're perfect. Even if you're already an expert, it will take your game to the next level. 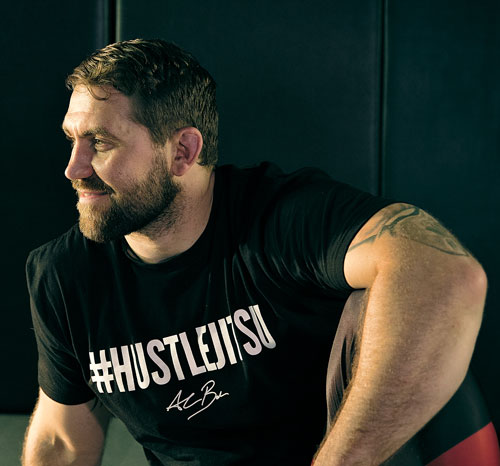 What You Will Learn Inside Leg Lock Academy
Module 1: The Basics 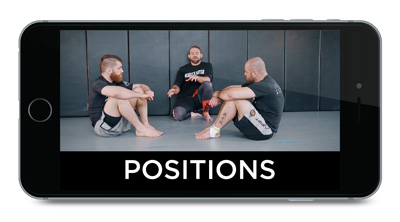 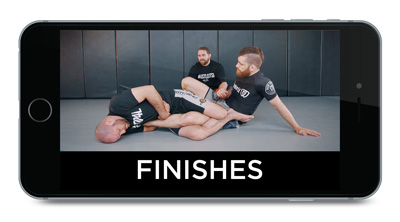 LLA Coaches Break Down Their Best Tips And Tricks For Ending The Fight With There Most Common Used Leg Lock Attacks. 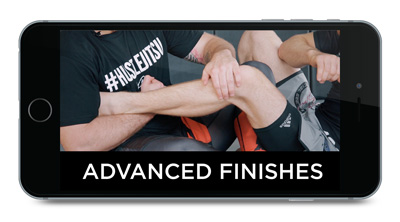 Module 3: Ashi Garami
We cover 3 different ways to quickly access Ashi
as well as a must have sweep. 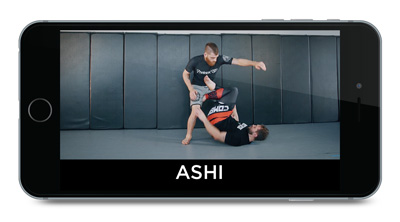 Module 4: Double Outside Ashi
This position poses a whole new level of threats once accomplished. 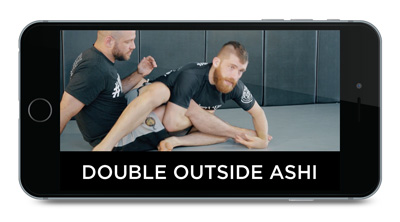 Module 5: Top Side Ashi
You will have the ability to nail nasty locks such as the inverted heel and the exit wound, along with the option to simply pass to side control. 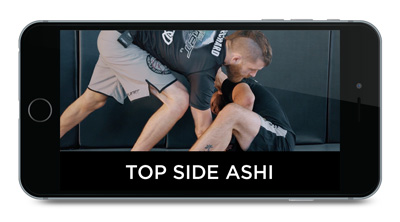 Module 6: The Honey Hole
Appropriately named..  It's where the honey is! (AKA 411, AKA Snap City) 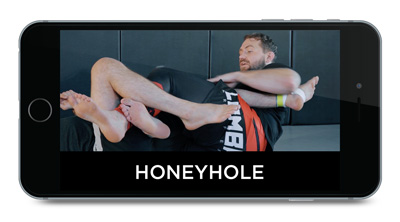 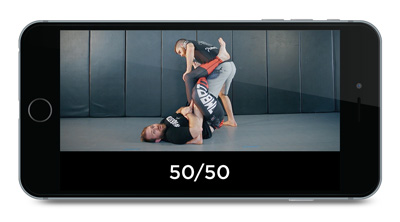 Module 8: The Reaper
Classic position that never gets old.  It's especially dangerous when connected to the previous positions. 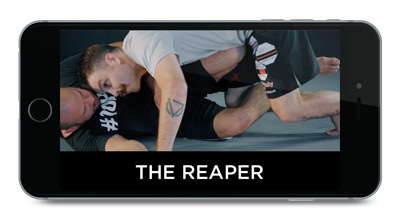 Module 9: Flows & Drills
Embed your new knowledge and develop natural instincts and movements with these important flows and drills. 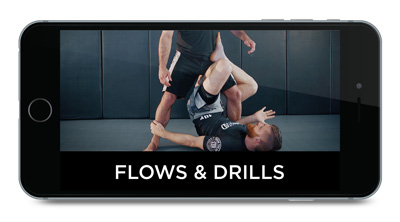 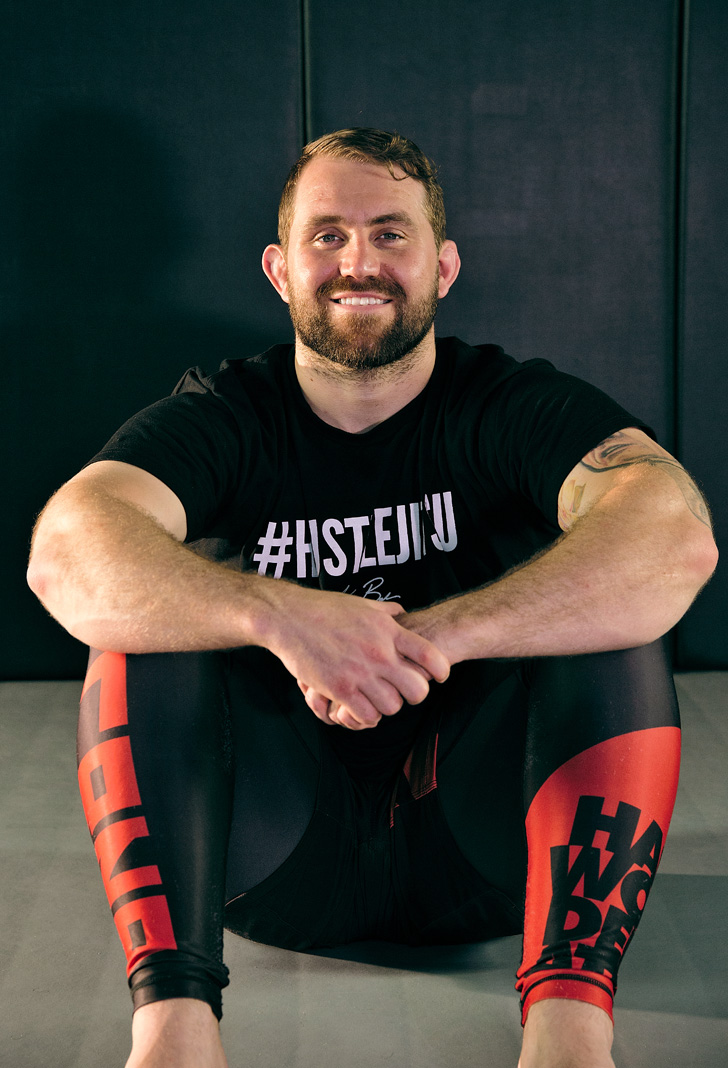 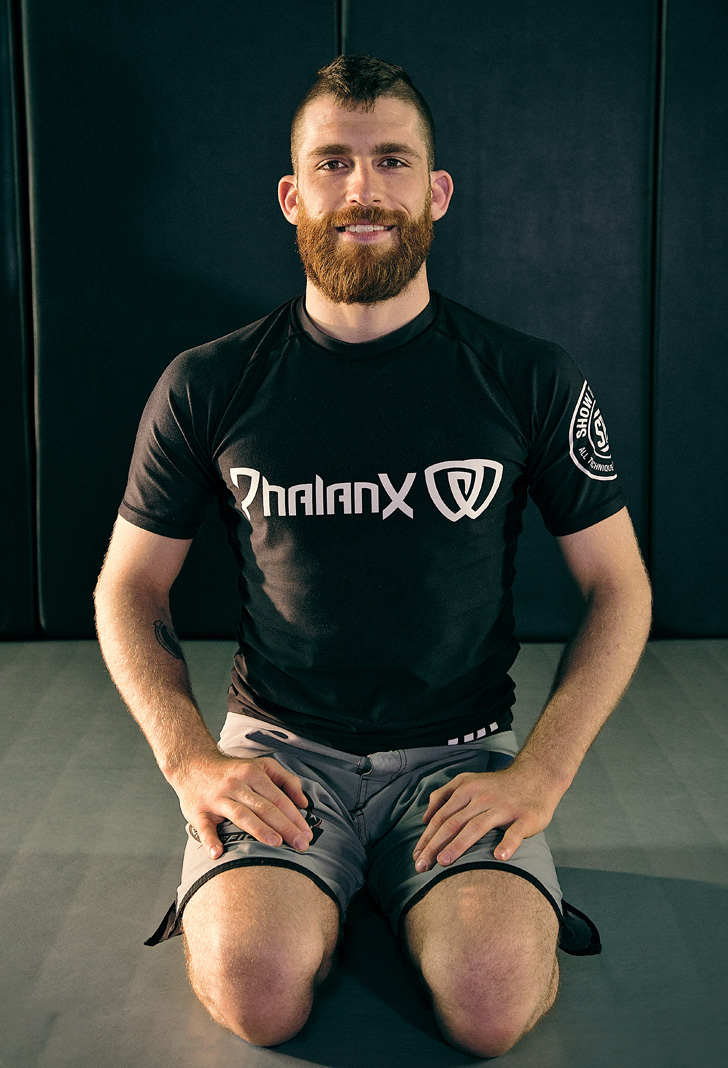 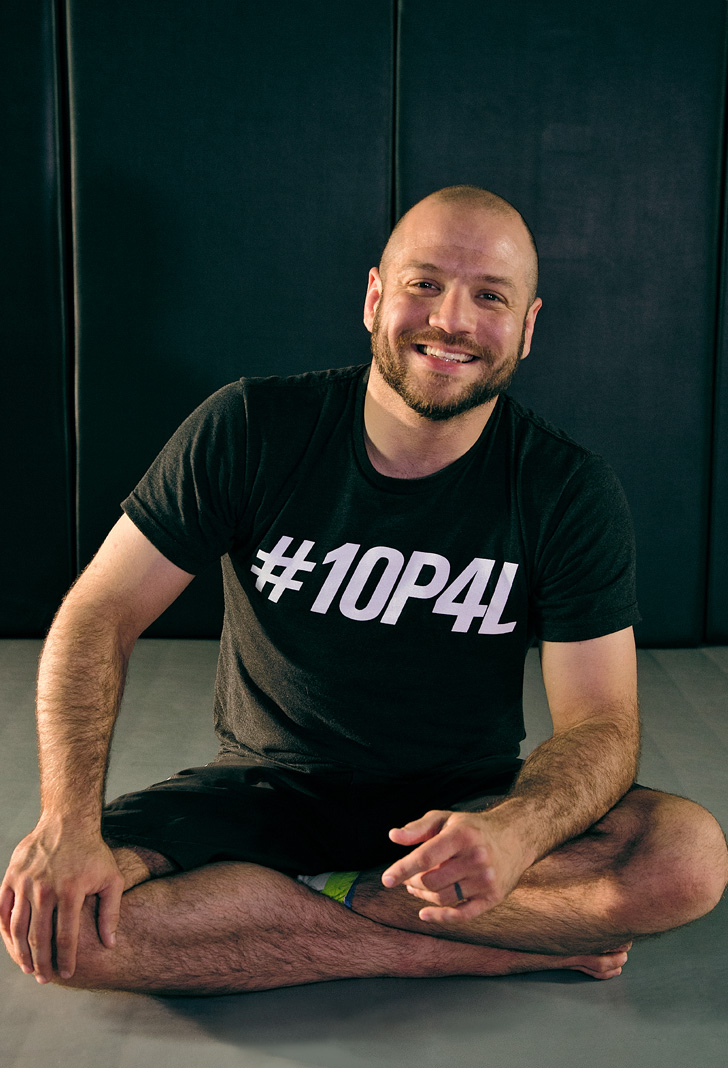 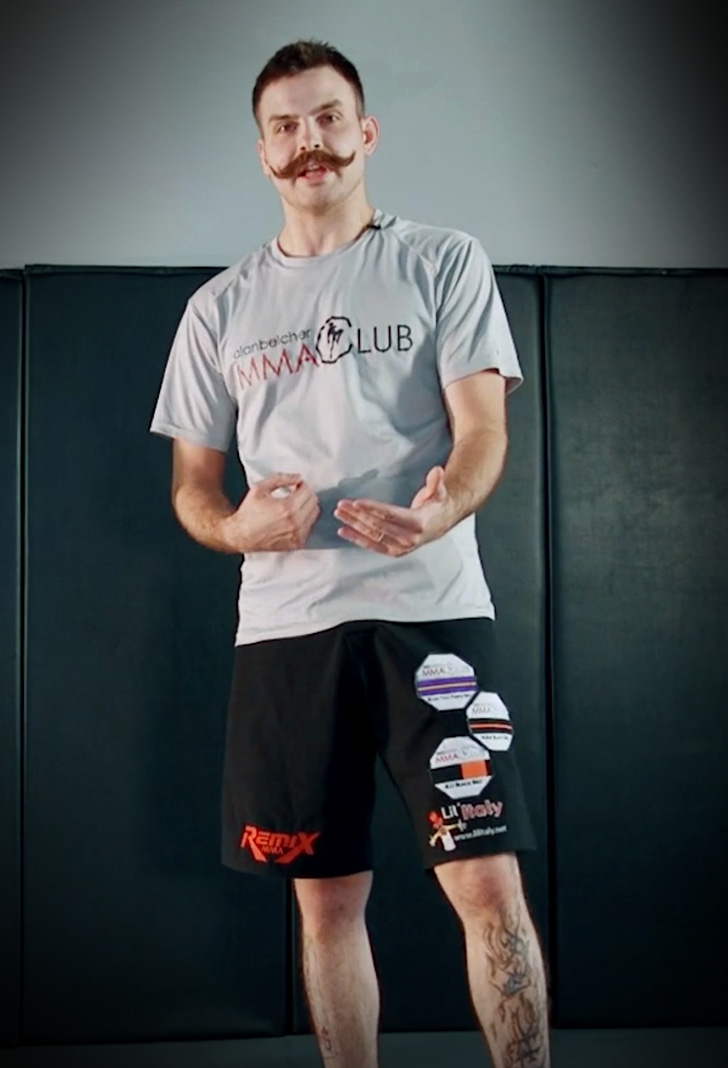 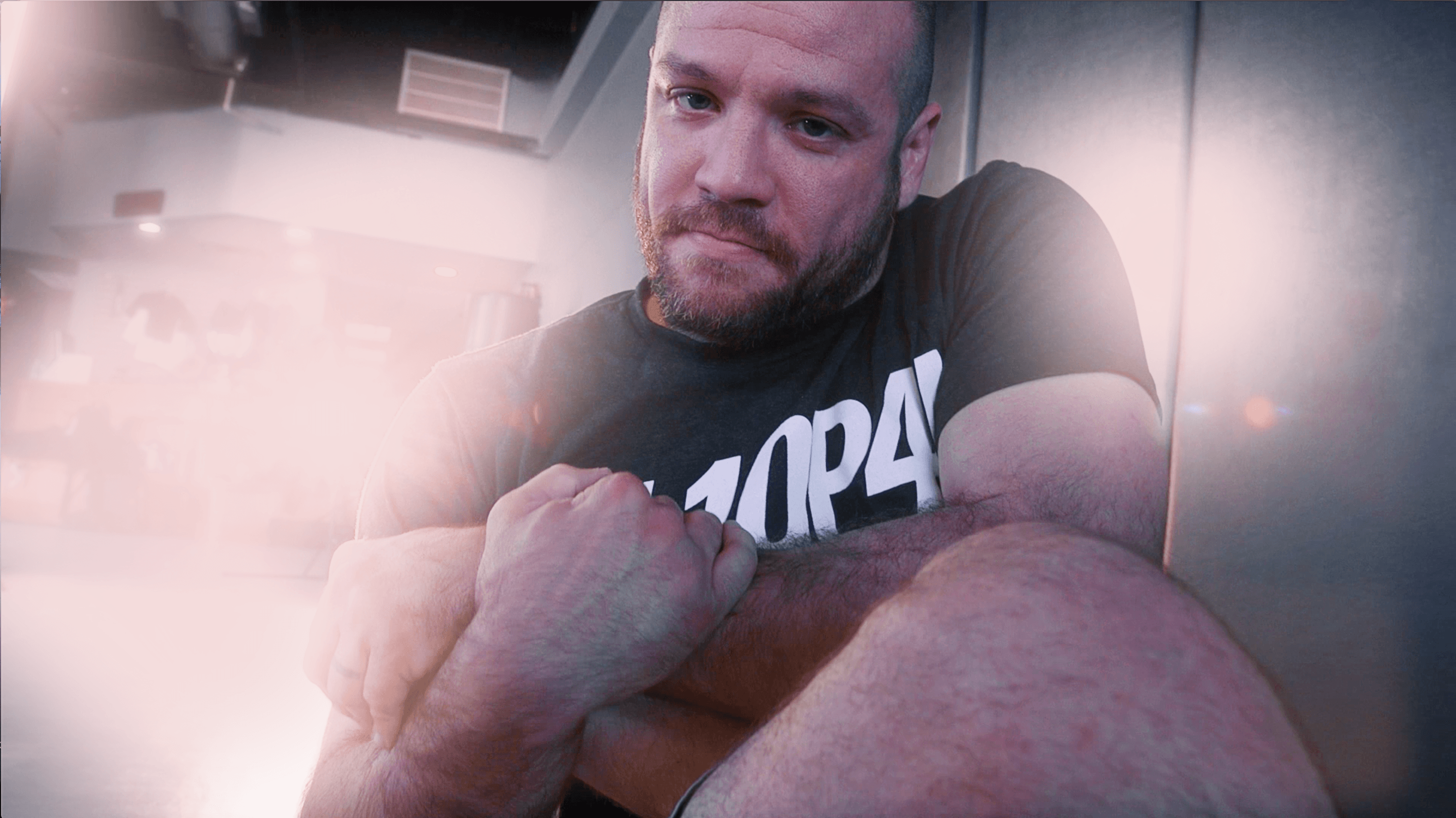 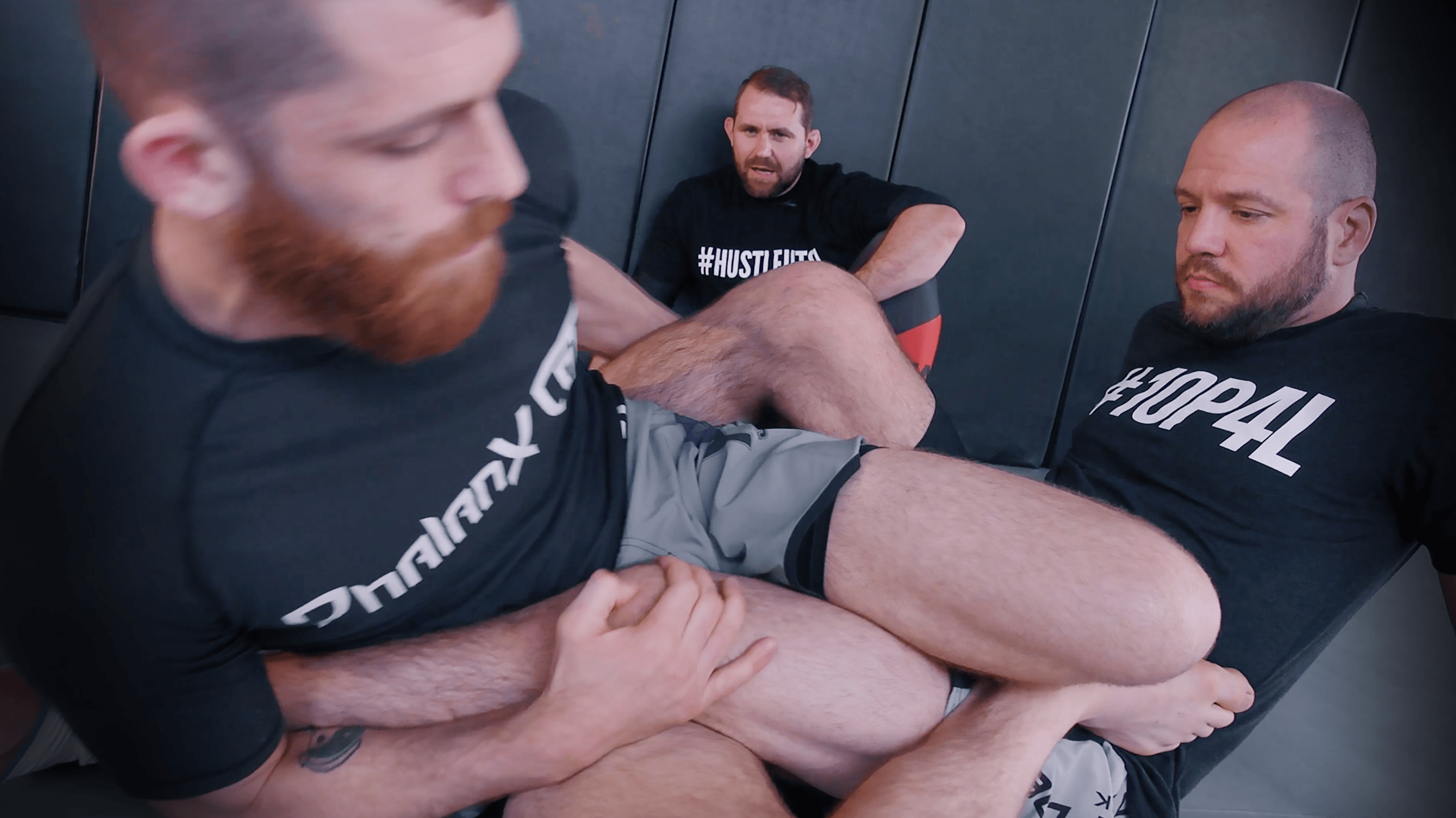 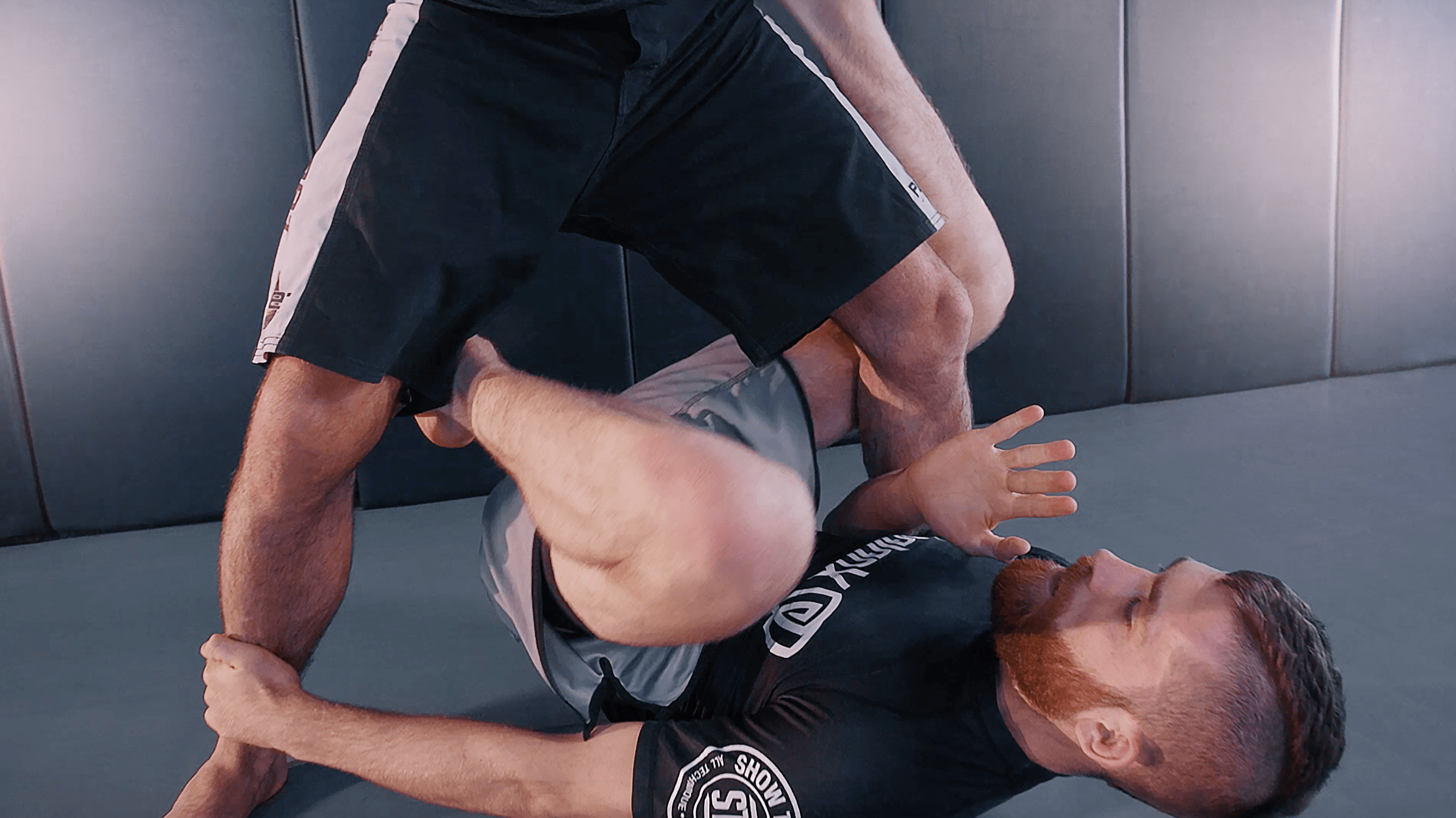 If you are unhappy for any reason, let us know!

CLICK HERE TO GET INSTANT ACCESS!
Extra Bonus -
Leg Lock Academy Facebook Group
For Leg Lockers To Talk, Chat and Go Over Concepts
When you grab the Leg Lock Academy you will also get access to our private group to discuss any sticking points or successes. 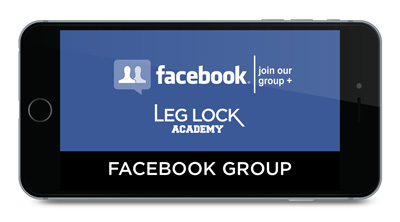 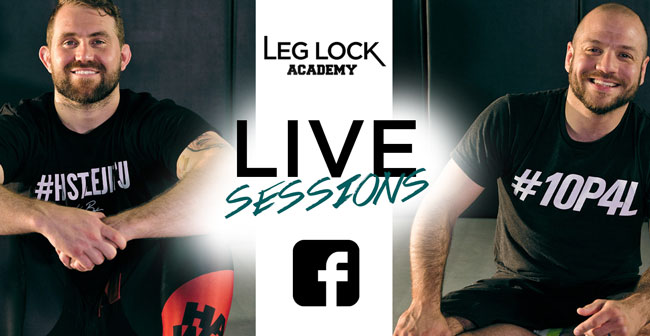 F.A.Q
Q: Is the Leg Lock Academy a membership or an ongoing payment?

A: No, L.L.A is a one time purchase. No hidden subscriptions or recurring fees. Pay once and you're done!
Q: Is the content only available for a limited time?

A: The content is available forever. Lifetime access comes with your purchase. In fact, we may add more to it for free in the future
Can I download the videos?
A: As long as you are in the first 500 buyers, you can download the videos.
What if I already know the material in LLA or I don't like it?
A: In the event that Leg Lock Academy isn't right for you, just shoot us an email and we'll refund you.
Q: Can I watch the video from my Iphone?
A: Yes, the product was made with mobile in mind and is totally mobile and Ipad friendly.
-> CLICK HERE TO GET ACCESS
Here's What Experts, Teachers & High Level Grapplers Are Saying 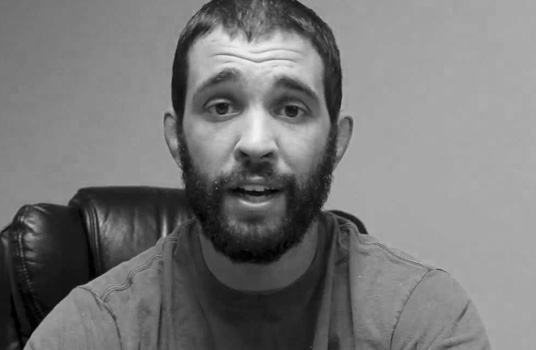 "This is a great resource to give you a good understanding of not only different leg lock techniques but also some stuff most people haven't seen. For me, the biggest test for leg locks is in MMA and Alan has proved his efficiency there!" 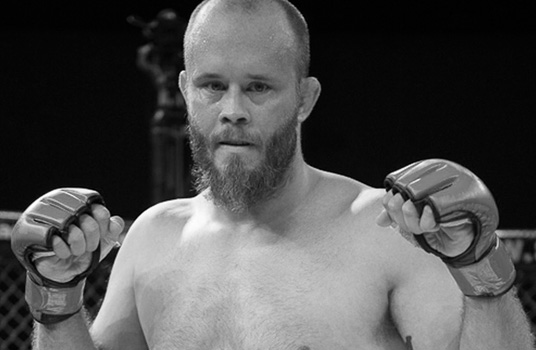 "Alan Belchers Leg Lock Academy is awesome. The leglock world is very complicated and diverse and he does a great job of breaking it down to a very clear and easy to follow program. Don't pass it up." 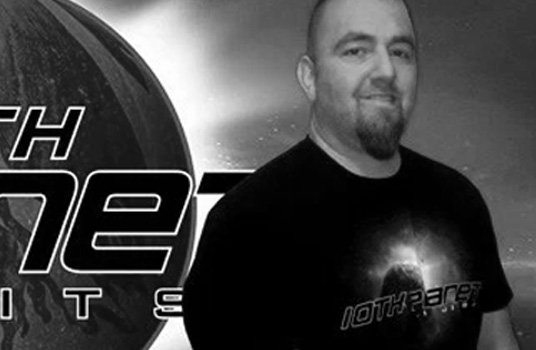 The Leg Lock Academy is fantastic. Finally I have a single source I can go to for Leg Locks. Alan, Nathan, and Brandon do a thorough job of not only explaining the leg lock techniques, but the positions and transitions you need to know to have a full Jiu Jitsu game. I can't recommend it enough. 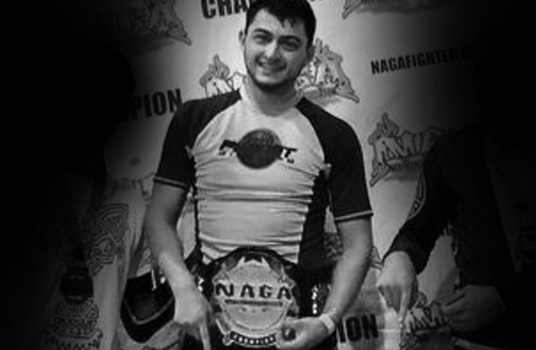 The Leg Lock Academy is the only instructional system of it's kind. These instructors know the game and they break down all the critical positions and techniques. In this day and age leg lock knowledge is critical for high level competition. Don't miss out on this opportunity to up your game! 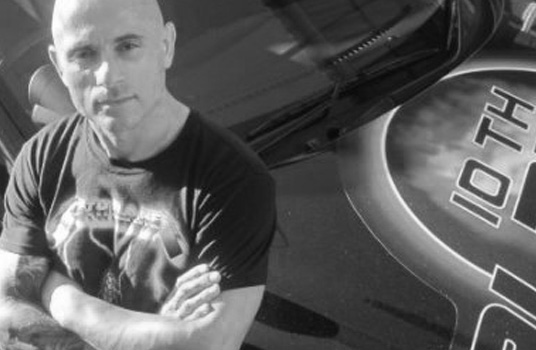 Outstanding!!
As a no Gi Jiu Jitsu Blackbelt and a huge MMA fan and colour commentator in Australia, I have many instructional DVD's pass by my desk weekly , and I consistently study technique on the regular. The Leglock academy dvd has many great qualities on offer. It's easy to navigate through all the techniques as well as extra functions for the more seasoned Jiu Jitsu athlete. Whether you are a novice or own your own affiliate, competitor or martial artist looking to begin your Leglock journey, the Leglock Academy is your ticket to a better understanding of the Leglock game.

They say that the devil is in the details. These three, well sort after Jiu Jitsu blackbelts, don't leave any stone unturned as far as details are concerned. Their Leglock expertise is very quickly made obvious in this presentation, and I highly recommend it as a must have, in any Jiu Jitsu library. 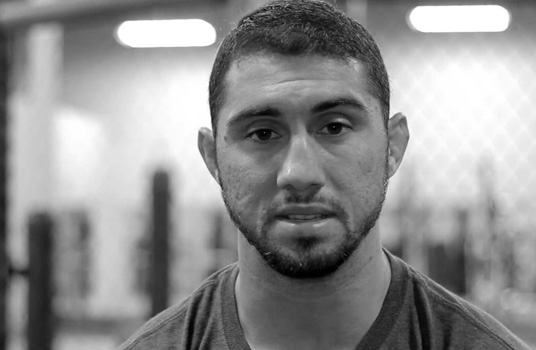 Leg Lock Academy is a very unique course. I like how it first brings you through the fundamental positions of leg locks and then as the course goes on it builds up to more advanced finishes. They really did a great job whether you are a beginner or advanced there gems you will take from this. A must have in your BJJ arsenal!" 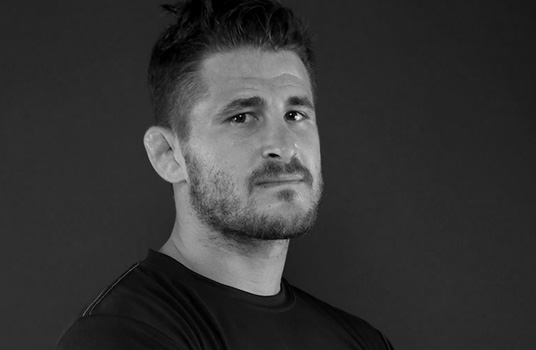 Another bad A$$ course dude! Leg Lock Acadamy is a great  tool and It really helps you grasp the tricky realm of leg locks.

This course is full of solid techniques which can really elevate your game!